Josh lives at the intersection of language and technology. An avid reader, he enjoys long runs in the woods and pedantic arguments about...well, pick a topic. 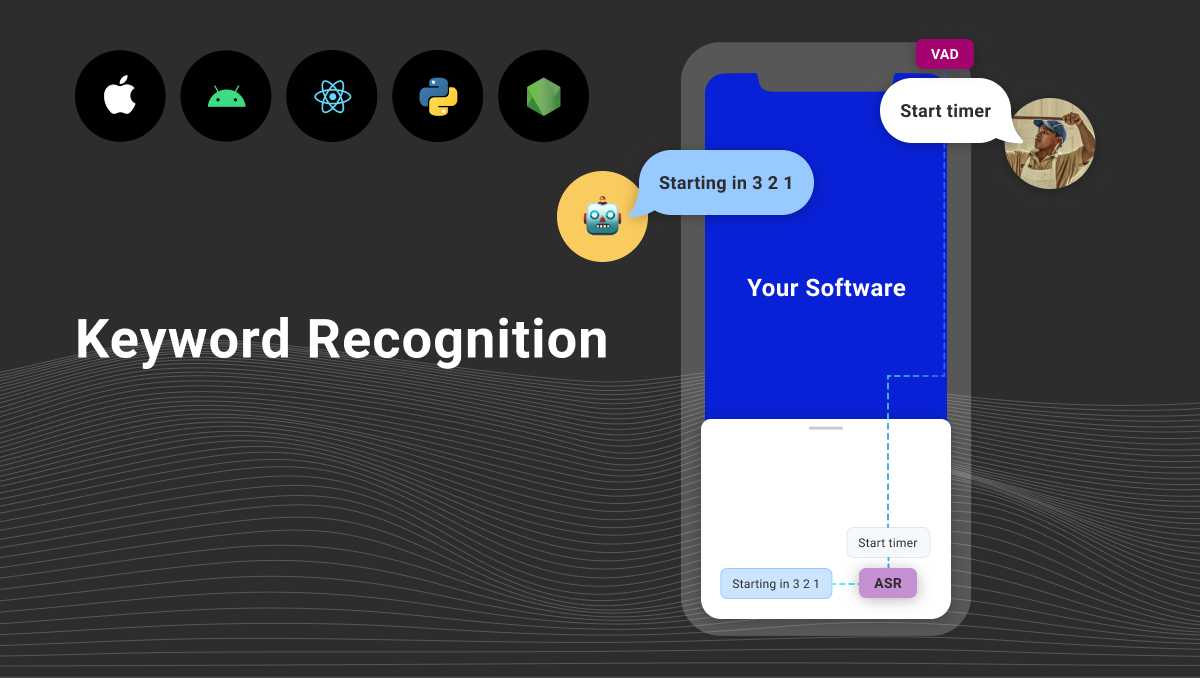 What's a Keyword Model, and Why Would I Use One? 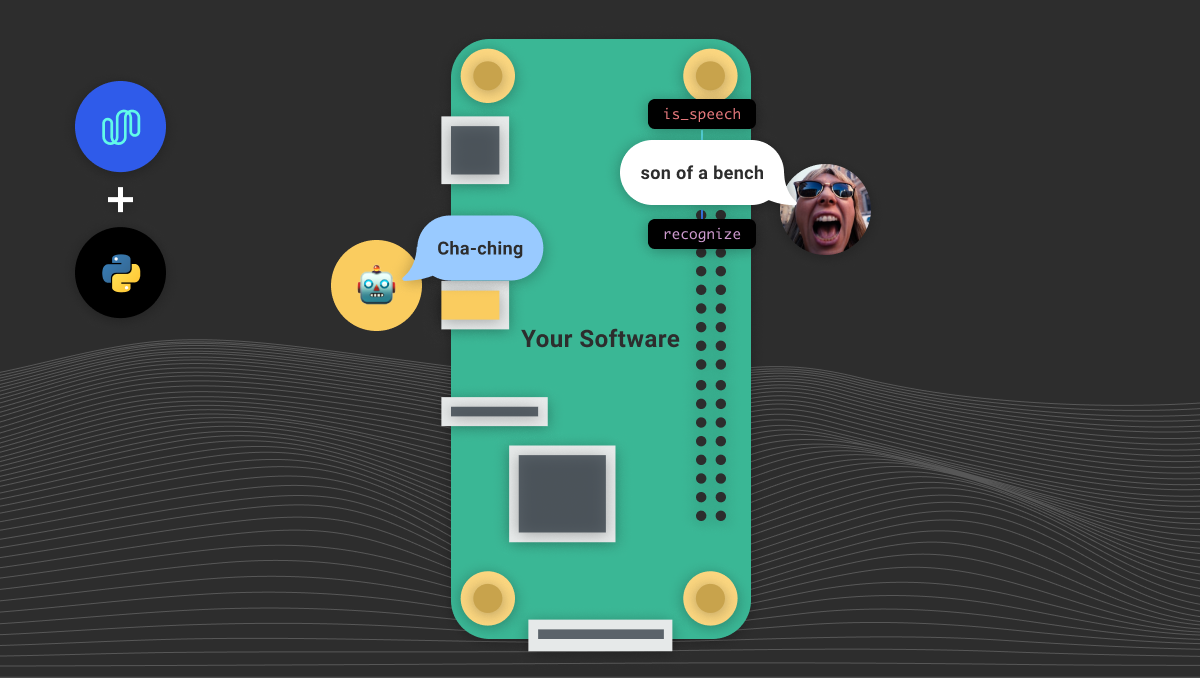 A Swear Jar in 100 Lines of Python

In this tutorial, we're going to use Spokestack's AutoML training tool to create a keyword recognizer model and use it, along with the spokestack-python… 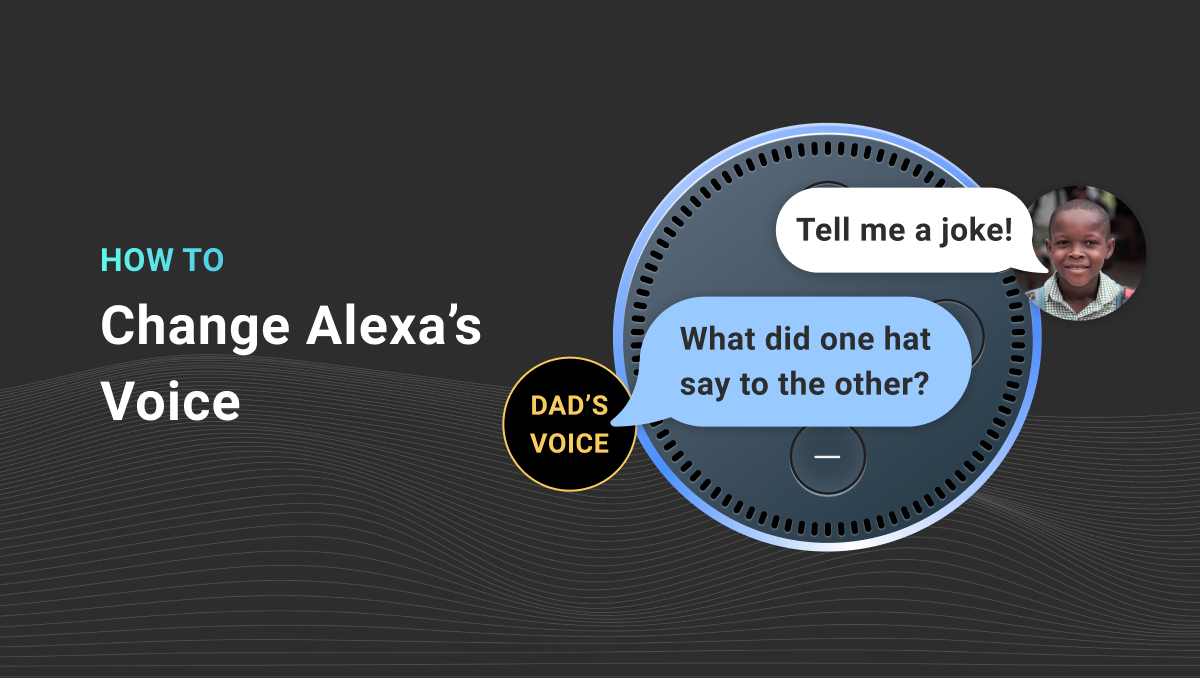 How to Change Alexa's Voice

At Spokestack, one of our core goals is to make it possible for every mobile app or voice skill to have its own unique audible voice. Amazon and Google make it… 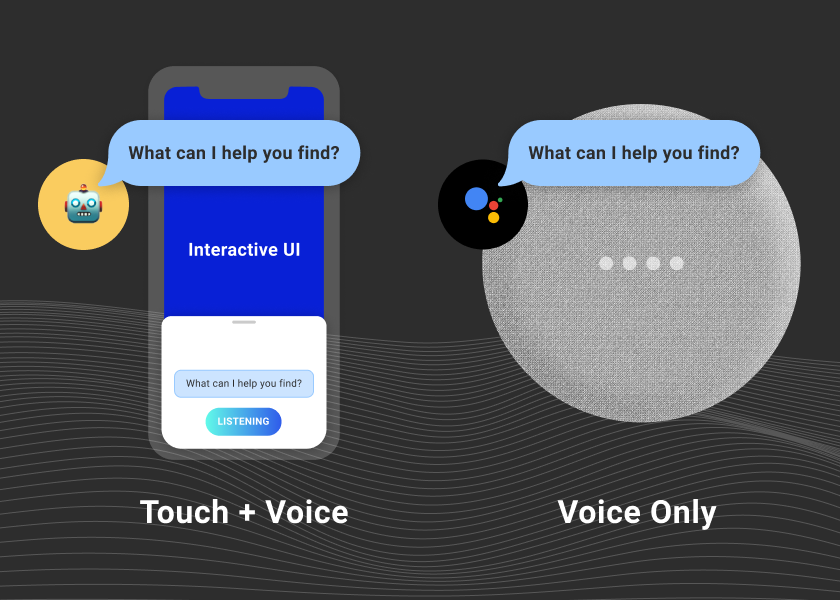 Why Haven't We Seen a Killer Voice App?

In the interest of fostering discussion about the state of voice tech, we're thinking of starting a new regular feature. It's tentatively titled "Ask the Cranky… 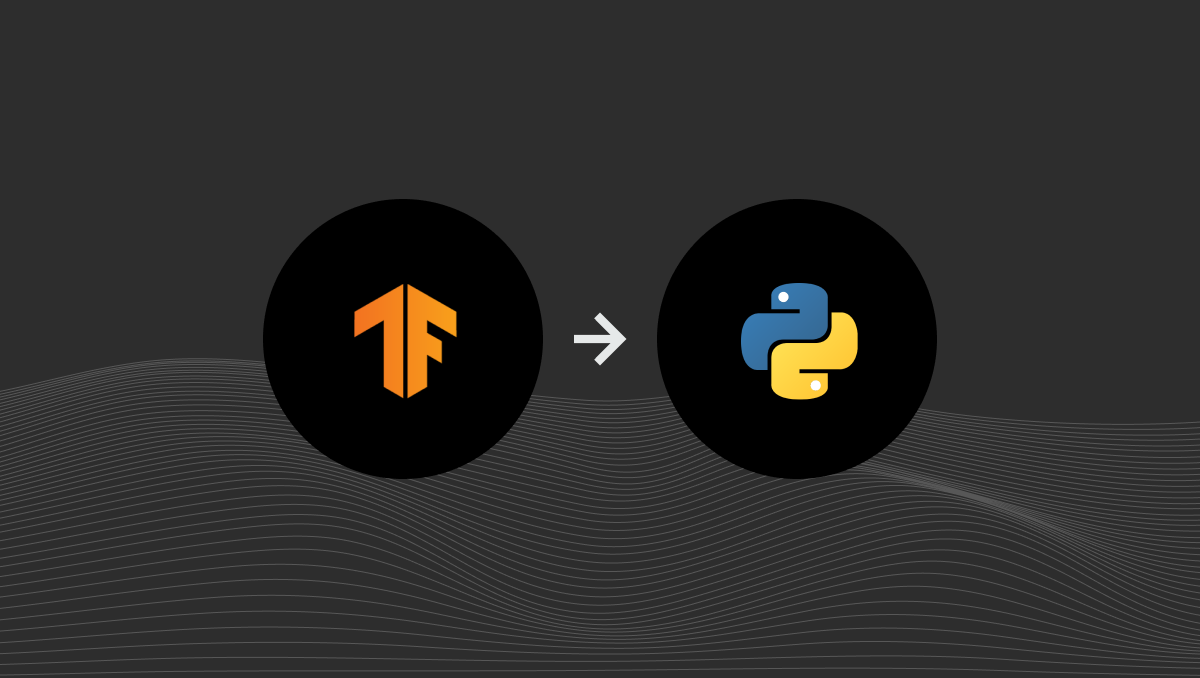 Converting a TensorFlow Model to TensorFlow.js in Python

At Spokestack, we use several different types of TensorFlow model, and we have various deployment targets for them: big models for the cloud, small TensorFlow…