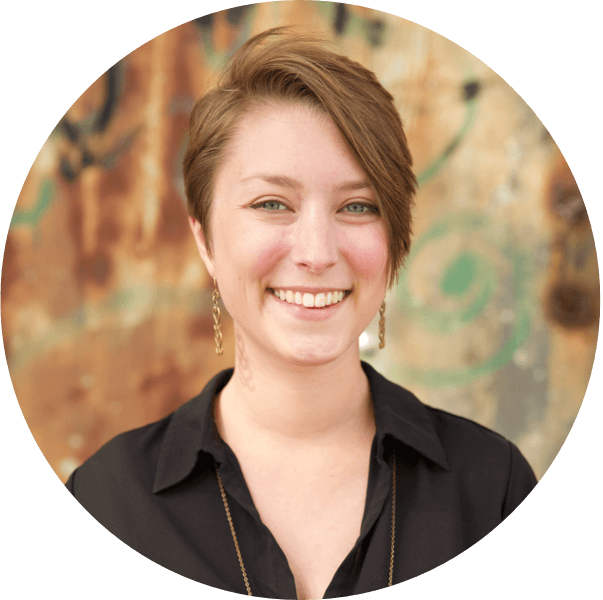 Setting aside time to test your voice assistant(s) with actual users is a worthwhile investment in usability. At Spokestack, I’ve conducted tests using prototypes and fully-realized voice user interfaces (VUI). How I test products is similar in execution to user interviews with a few exceptions. Your goal should be to gauge whether users are able to complete tasks using their voice. Refer to my previous article on how to find candidates within your network. What will change is what you ask and look for. Here’s how I test voice assistants throughout the development process.

Write a test script to guide usability testing that includes instructions, tasks, and questions. Here’s a sample test script I adopted from Steve Krug’s Rocket Surgery Made Easy that incorporates my suggestions. I start every test script with a list of research questions. Think of these as internal measurement tools for your observations. These will include any uncertainties you want to put to rest without directly asking users these questions. Here are some examples.

Keep context in mind when setting up your test environment

This is where survey demographics will come into play. Decide where you want candidates to test usability. For example, if your voice assistant will be used primarily outside where there’s lots of background noise, make sure you test outside. If you’re unable to replicate the environment, start each task by framing context. For example, if your target demographic uses voice commands frequently while driving, start a task with something like “Imagine you’re commuting to work.” Remind them of context as it changes. With the previous example, if they’re supposed to complete a task while they’re no longer commuting, include something like “You’ve reached your destination and are out of the car.”

Refer back to your research questions for these. You’ll want to test features that are likely going to be most used as well as features you’re the most unsure about. Here are my tips for writing tasks that effectively test voice assistants:

Moderate some, but mostly listen & observe

If you see a user struggle to complete a task, try not to interrupt them unless they’re unable to continue. Ask follow-up questions directly after a related task has been completed. Otherwise, subjects are likely to forget any insights they had in the moment. Try to answer these by observing rather than explicitly asking them. Their actions will speak volumes. Here are some things to be on the lookout for:

Incorporate what you observed into your product road map

Your colleagues will have likely written brief notes during the test. After testing, I go back and watch recordings to document takeaways and discuss with fellow observers by doing the following:

Continue to iterate and test throughout your product’s evolution. For more help designing independent voice assistants, visit the design section of our documentation.